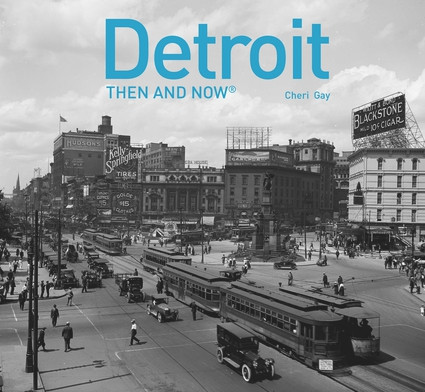 Detroit Then and Now